The 2nd International Investment Forum in Tver Region is a platform of efficient cooperation and open dialogue between both federal and regional government bodies and foreign investors in Russia. It is a place where theyreach strategic agreements.

On 26 June 2013 the Government of Tver Region held the 2nd International Investment Forum. This year the Forum was one of the key events completing the programme of the Year of Germany in Russia. The Forum was particularly focused on the investment cooperation development between the two countries.

The 2nd International Investment Forum was opened by Andrey Shevelev, the Governor of Tver Region. In his welcome address the Governor said: Tver Region has justly gained the status of one of the most investment-attractive regions of Russia. In 2012 the growth of industrial production in Tver was three times higher than the general in Russia. Taking into account the agreements signed at the Forum, the total number of investment projects has reached 99, and the total amount of investment portfolio comes close to $ 5 billion. This is not only a significant contribution to economy strengthening, but also the development of the social sector, and new opportunities for young professionals.

Among the Forum’s participants there were the heads of the leading Russian and international companies, representatives of investment foundations and banks, acting and potential investors. The reports were made by the leading top managers, including:

They discussed the investment potential of the Russian regions, and the advantages of industrial parks and clusters on the example of Tver Region.

One of the Forum’s highlights was the signing of the agreements important for the region’s development. Thus the agreement between the Government of Tver Region and OJSC “Russian Railways” provides for the creation of the modern transportation hubs in the region.

Besides, the Governor signed 8 agreements on projects implementation in agriculture, small power generation, trade and water tourism. The total investments are expected to be over 12 billion roubles. The projects will create 3,930 new jobs. Three projects are related to agriculture development, intending to start up the full manufacturing cycles, from raw products cultivation to their processing and sales.

The other agreements contemplate the building of Globus brand hypermarket in Tver Region, and a 16,100 sqm A-class logistic complex in Tver.The Nord Hydro project provides for the building and putting into operation a small hydro power plant on the Vazuza River in Zubtsevo by 2020.

The agreement, signed with Grand Marin Group contemplates the building of the biggest yacht club in the region with 500 parking places for 6-30 m vessels. The 2nd International Investment Forum laid the foundation of the third stage of OTTO Group logistic complex. The investments are expected to be over 1.5 billion roubles. This project will create about 1000 new jobs. 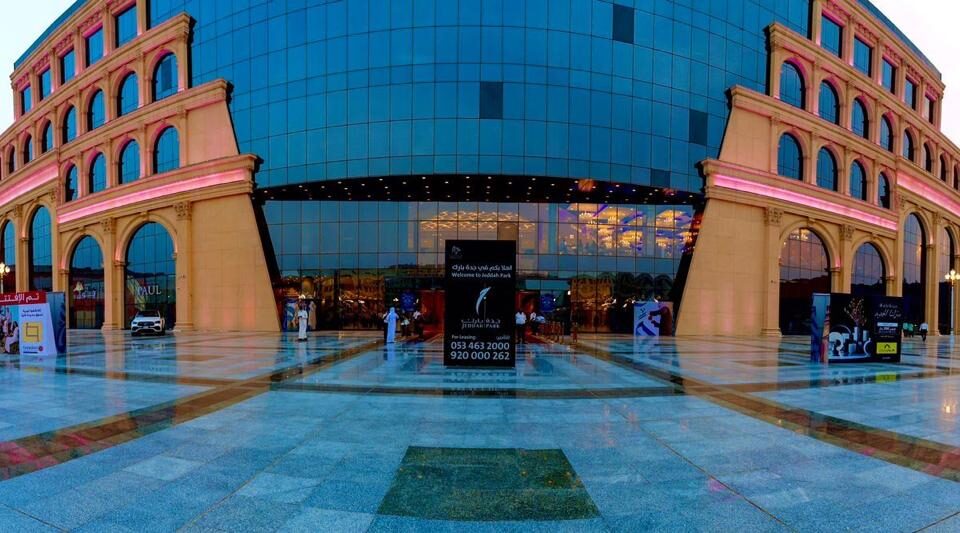 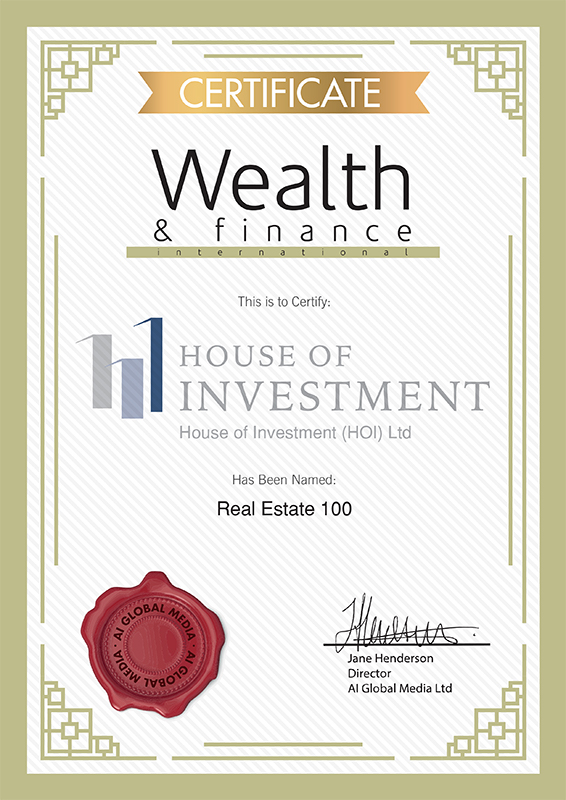 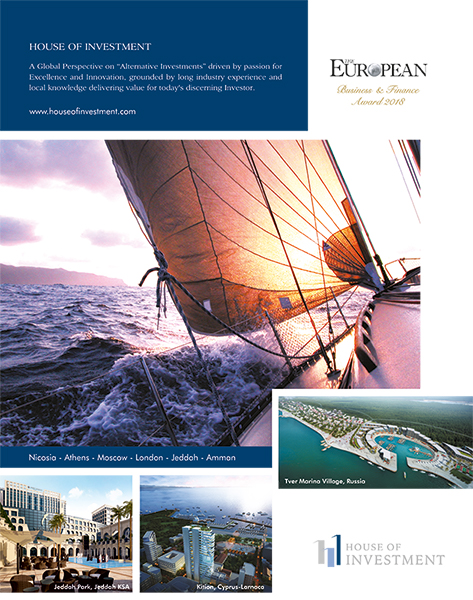 We reply on all questions within

We reply on all questions within

You can easily setup sidebar on any page you want on left or right side. Just like you need!

Sidebars can be setup not only for pages. You can also setup sidebars for any section you want.

You can easily setup sidebar on any page you want on left or right side. Just like you need!

Sidebars can be setup not only for pages. You can also setup sidebars for any section you want.