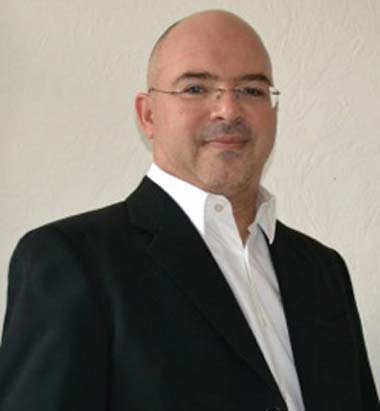 Mr. Iacovou is currently a Director in House of Investment based out of Moscow, Russia dealing with Business Development and investigating new opportunities. Mr. Iacovou has a successful history in Management Consulting especially in the Russian market specializing in three main areas; Marketing Strategy; Real Estate and Investment consulting. Mr. Iacovou led many projects with Multinational and Russian Companies. Some of the projects include: the reimage of MTS; the launched of VTB 24 retail; set a new key account strategy for BAT; set a new global company strategy for Fits.

Mr. Iacovou prior to 2004 was with BP Russia and later with TNK-BP where he held the position of Brand Marketing director in TNK-BP. During that period, Mr. Iacovou was responsible on the marketing and Brand strategy during the set up on the first and most successful retail network in Russia.

Mr. Iacovou started his career in 1993 when he joined a commodity trading company RITCO Ltd in Athens. Later the company expanded its operations to Russia where Mr. Iacovou held the position of Trading Manager and he was responsible for sourcing, delivering and marketing FMCG products from all over the world to Russia.

Mr. Iacovou holds a degree of MBA in Strategy and Finance of the University of Arizona Eller Collage of Management and the title of BSc in Operations Management. Mr. Iacovou is also an active member of the Royal Institute of Charter Surveyors (MRICS) with the area of specialization in Management Consulting for Real Estate.