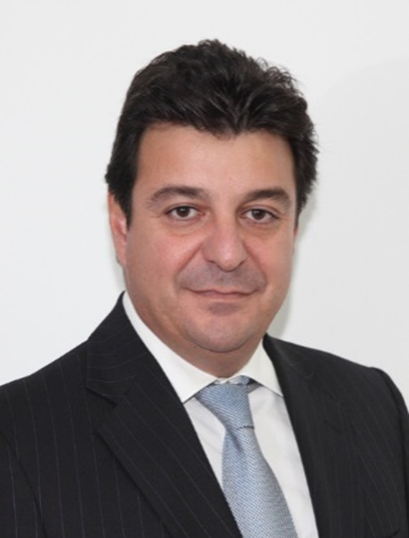 He served as the Vice – President of the Licensing Authority for two years and he has been elected as the Chairman of the Board of Directors of Sigma TV, one of the most publicly broadcasting viewed channels in Cyprus. His main areas of practice are: Corporate Law, Commercial Law, Real Estate Law, Media Law, Shipping Law, Tax and International Tax Planning Law, Contract Law, Banks and Investment Firms Regulation.